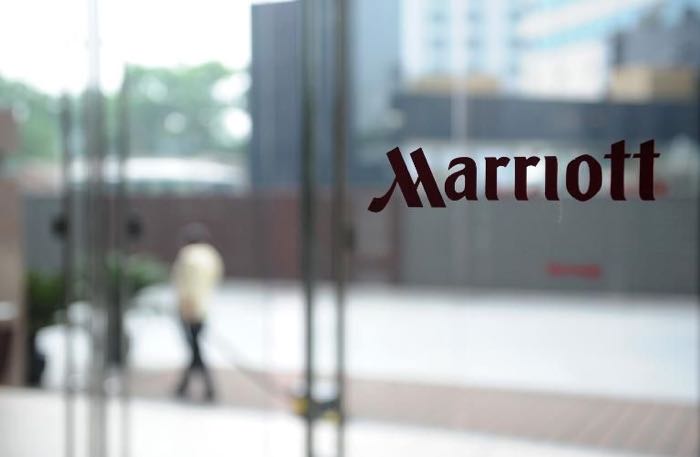 After the Marriott hotels were fined $600,000 by the FCC for blocking their customers WiFi signals, the FCC has made it perfectly clear that this is not something that hotels or companies should be doing.

The FCC has issued a statement that blocking WiFi in hotels is ‘prohibited’, you can see part of the statement from the FCC below.

Personal Wi-Fi networks, or “hot spots,” are an important way that consumers connect to the Internet. Willful or malicious interference with Wi-Fi hot spots is illegal. Wi-Fi blocking violates Section 333 of the Communications Act, as amended.1 The Enforcement Bureau has seen a disturbing trend in which hotels and other commercial establishments block wireless consumers from using their own personal Wi-Fi hot spots on the commercial establishment’s premises. As a result, the Bureau is protecting consumers by aggressively investigating and acting against such unlawful intentional interference.

The Marriot has previously asked the FCC to let them block customers WiFi signals, and other companies have apparently been doing similar things. It should be perfectly clear to these companies that this is not allowed after the recent FCC statement.