The FCC is hard at work trying to whittle away lots of new spectrum, 500MHz by 2020, for new mobile broadband connectivity. Wireless spectrum is the best way to get rural Americans online and to support the quickly growing demand for bandwidth.

The FCC has announced that it has opened 90MHz of wireless spectrum previously allotted to MSS (mobile satellite service) in the US for wireless broadband. The spectrum was blocked for broadband use before due to a stipulation in the rules that only allowed owners of the spectrum to install terrestrial towers in support of satellites. 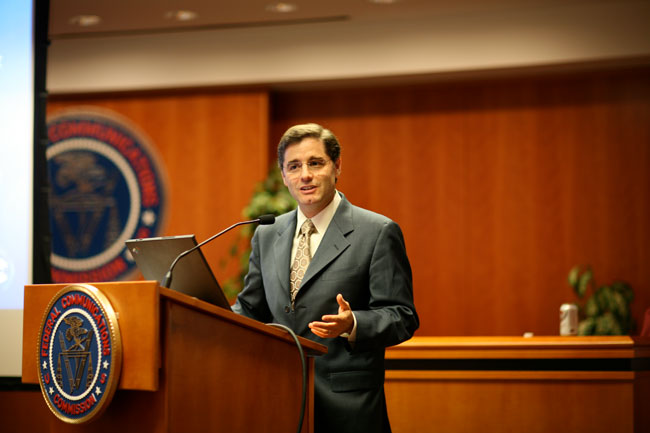 With that rule banished, the spectrum is now open for other use. A company called Harbinger Capital Partners already plans to install a LTE network on the spectrum at a cost of billions of dollars.