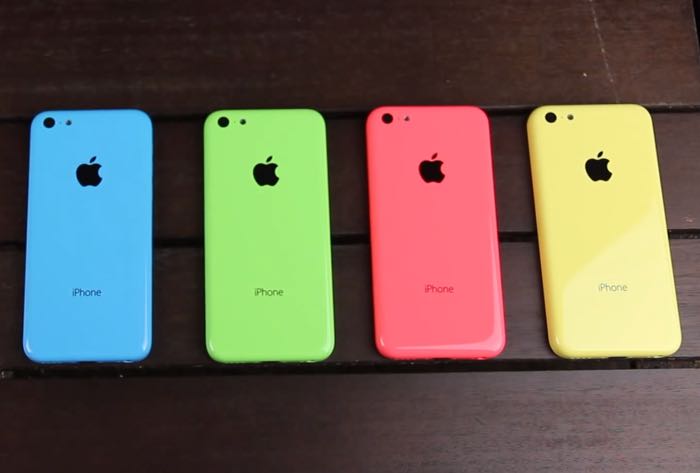 The FBI director James Comey previously suggested that the FBI had paid more than $1.3 million to unlock the iPhone 5C owned by the San Bernadino shooter.

Whilst he did not give an exact figure, he said it cost more that he would earn over the rest of his employment as the FBI director, this was worked out to be around $1.34 million.

According to a recent report by Reuters, the FBI paid less than $1 million to unlock the iPhone 5C in question, the agency paid hackers to help them unlock the device.

It looks like the FBI will be able to continue to use this method to unlock similar devices, it apparently worked on the 5C and may work on older models, but will not work on the iPhone 5S or above.

We also heard earlier this week that the FBI had decided not to give details of the security flaw to Apple, which means that there could be a lot of older iPhones out there that are vulnerable to this security flaw.

The FBI had originally taken Apple to court in an attempt to get Apple to create software to unlock the handset in question, this would have created a back door in Apple’s iOS which could have left it vulnerable to hackers.