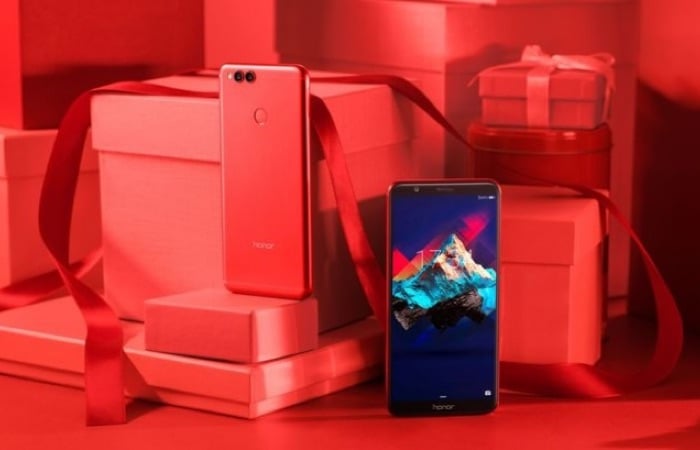 Huawei were supposed to be launching their Mate 10 Pro in the US with AT&T and Verizon, although the carriers cancelled their deal after pressure from the US government. Now the FBI Director and other security chiefs have advised people not to buy a Huawei smartphone.

The director of the FBI and the heads of the CIA and NSA told the Senate Intelligence Committee that they would advise Americans not to buy a Huawei smartphone.

“We’re deeply concerned about the risks of allowing any company or entity that is beholden to foreign governments that don’t share our values to gain positions of power inside our telecommunications networks,” said FBI Director Chris Wray.

Huawei has been trying to break the US market with its range of smartphones for a while, the company has said that it is trusted by governments around the works and that it ‘poses no greater cybersecurity risk than any ICT vendor’.

After the deals with Huawei, AT&T and Verizon Wireless were cancelled the company started to sell an unlocked version of their Mate 10 Pro smartphone in the US. Without the carriers it could be tough for Huawei to gain traction with American consumers, especially if they are being warned of an alleged security risk.