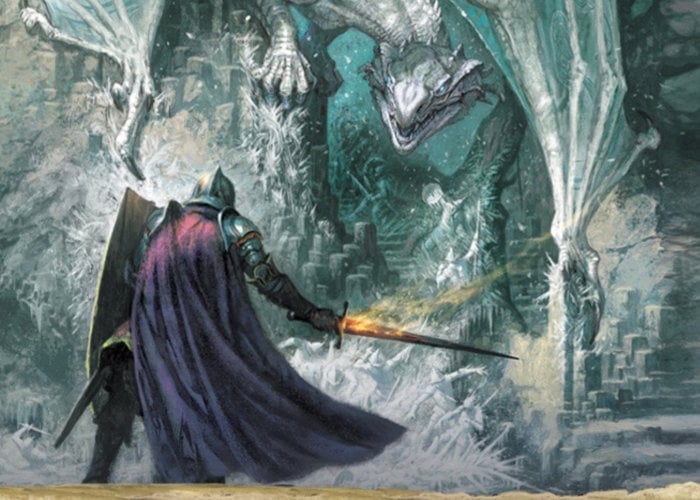 A new fifth edition role-playing game has been launched via Kickstarter this month in the form of Fateforge created by Studio 2 Publishing, Jim Searcy together with other collaborators. Fateforge Offers a colorful campaign setting with sword and sorcery overtones, from the designers behind Shadows of Esteren. Check out the teaser video below to learn more about what you can expect from Fateforge : tales in the world of Eana.

“By going beyond the project’s initial goal, you help pave the way for the continuation of the series. We have planned several stretch goals to thank you. All of these bonuses have been imagined with the intent of not delaying the delivery of the rewards, even if your subscription is a First Wave pledge. In the course of this subscription, you will journey at the side of Nara the adventuress, a proud Kaani Merosi trained both as a warrior and a scholar, following the great tradition of her people.”

To learn more about Fateforge jump over to the official Kickstarter project page where pledges are available from $15 or roughly £12 with worldwide delivery expected to take place sometime during September 2019.