Late last year we mentioned that actor Paul Walker and a friend died in a car accident while on a break from shooting Fast & Furious 7. Not too long ago it was announced that the movie Fast & Furious 7 was shooting again. We haven’t known exactly how the studio would be handling Walker’s death in the movie. Some speculation was that they would kill off Walker’s Brian O’Conner character. 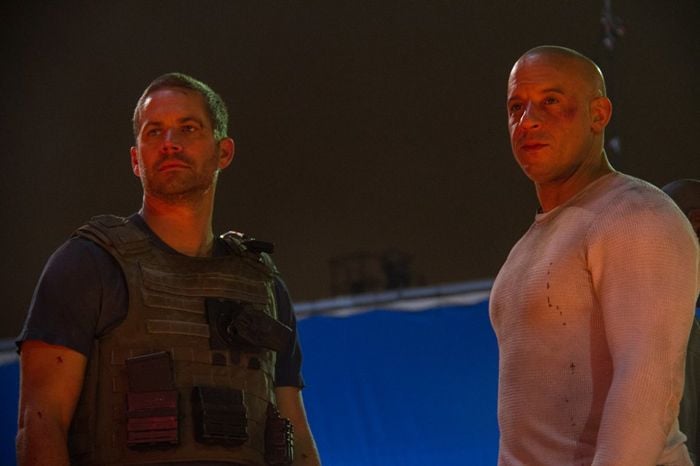 An insider claiming to know the studio’s plans has now said that four body double actors have been hired. These actors will reportedly be used for movement and as a base. Walker’s face and voice will be used over the top of the actors via CGI.

It’s unclear exactly how this will be pulled off. I can understand how the CGI can be used to put Walker’s face on the other actor. I am wondering how the voice aspect will be pulled off. Interestingly, in the past Walker’s similarly built brother was tipped to be working on the film. The insider didn’t mention that at all. That leaves us to wonder if Walker’s brother stepped away from the project or if he is one of the four similarly built actors the studio has hired. The film will hit theaters April 10, 2015.