Vin Diesel has announced on Facebook that Fast And Furious 7 will be released on the 10 of April 2015, filming of the movie stopped after the tragic death of Diesel’s co star, Paul Walker.

Diesel also shared a photo of himself and Paul Walker, showing one of the last scenes that the two filmed together, the movie was originally scheduled to be released next July. 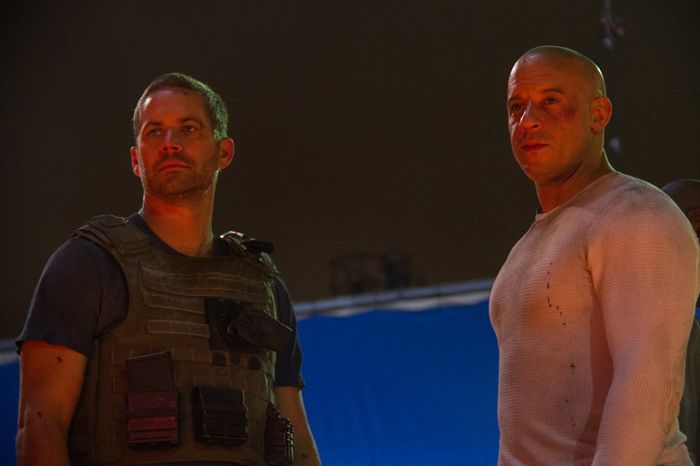 The last scene we filmed together…  There was a unique sense of completion, of pride we shared… in the film we were now completing… the magic captured… and, in just how far we’ve come…   Fast and Furious 7 will be released…  April 10th 2015!  P.s. He’d want you to know first…

It is rumored that Paul Walker’s younger brother, Cody Walker will take his part in the film, and some scenes will be redone, and CGI will be used to make Cody Walker look like is brother in the film.