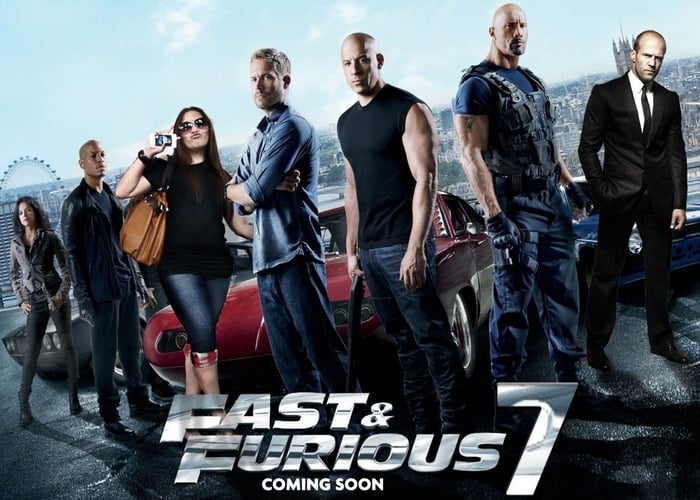 “Furious 7 follows on from the Fast & Furious 6 movie and after defeating Owen Shaw and his crew, Dominic and the rest of the crew are able to return to the United States and live the normal life again as they had wanted.

However Owen’s older brother, Ian Shaw played by Jason Statham, is after Dominic, seeking revenge for the death of his brother, putting the entire crew in danger once more. After learning of Han’s death, the crew sets out to find the man who killed one of their own, before he finds them first.

During January of this year, it was reported that Walker’s character will be retired instead of killed, new scenes will be developed to retire his character and also will allow the franchise to continue”