Farmville publisher Zynga has launched a new game, called CityVille, and the game will join other titles on Facebook, and a beta version of CityVille will be available within the next few weeks.

Zynga are hoping that CityVille will become as popular as FarmVille, and the game will only be available on Facebook and will be free to play, but users can purchase Facebook credits just like they can in FarmVille. 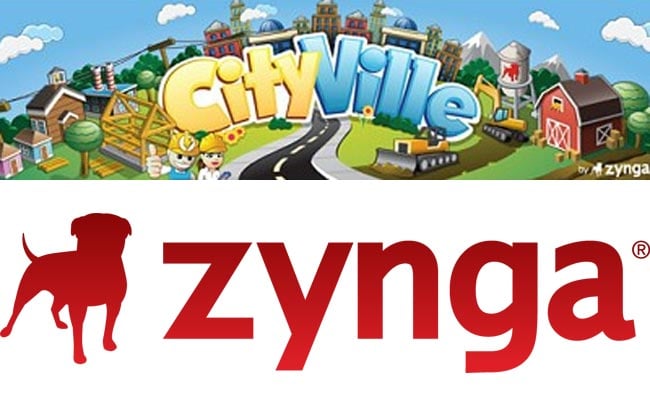 CityVille will allow Facebook players to become mayors of their own cities, and the game is designed to balance the needs of its citizens, agriculture and commerce.

You will be able to create businesses in the game, and when they become popular they can be franchised out to other virtual cities around the world.