I know that there are a ton of people out there that go on Facebook to chat with friends and many of those folks end up playing games like Farmville. I may not get Farmville, mostly because I lack the patients to wait hours for crops to grow only to replant and do it all again, but the game is crazy popular all around the world. 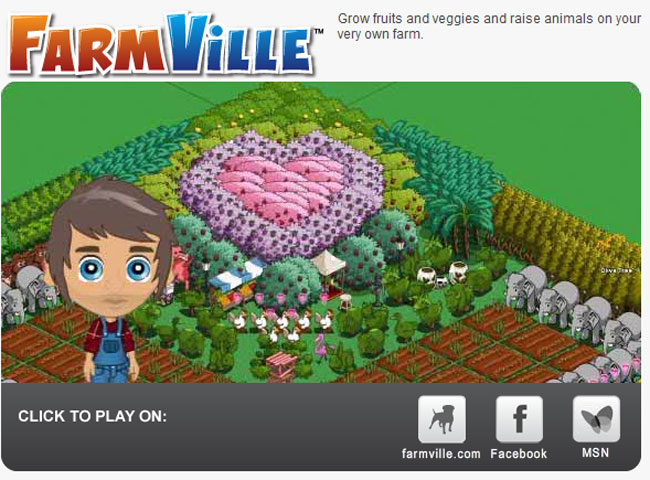 Farmville developer Zynga brought the game to the iPhone a few months ago and fans were excited that they could harvest and tend their farms from wherever they might be. The developer has now announced that the game is available to download for the iPad.

The new iPad version of the game has graphics and controls that were specifically updated to support the larger screen and better resolution of the iPad. Fans can grab the game on the app store right now and tend to existing farms or start new ones.