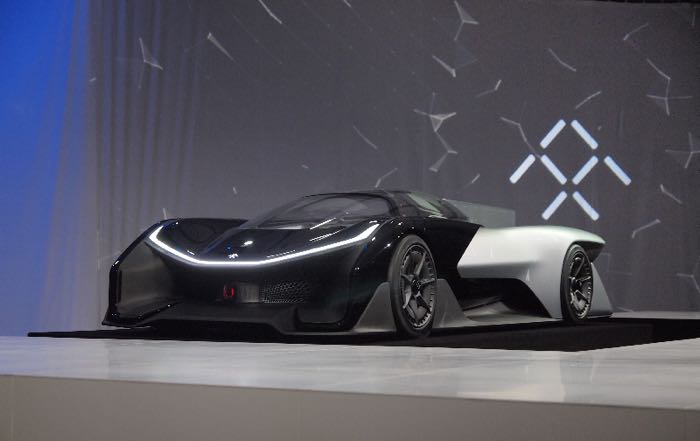 We have been hearing about Faraday Future for some time and now the company has unveiled their first EV concept car at this years CES, the Faraday Future FFZERO1.

The Faraday Future FFZERO1 will has a massive 1000 horsepower and a top speed of 200 miles per hour, it will have a 0 to 60 miles per hour time of under three seconds. 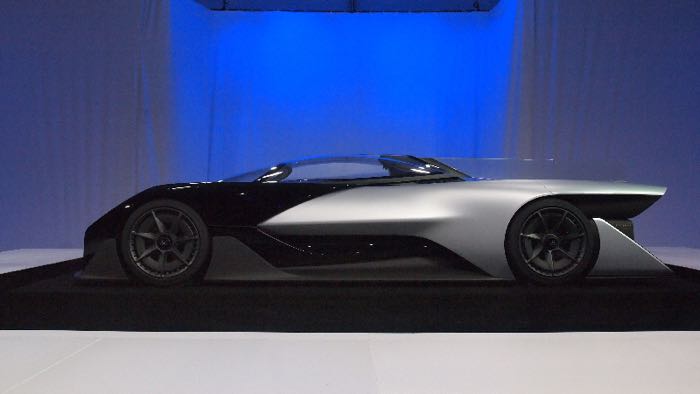 The new car is just a concept that will not be their first production car, the company will unveil that at a later date. 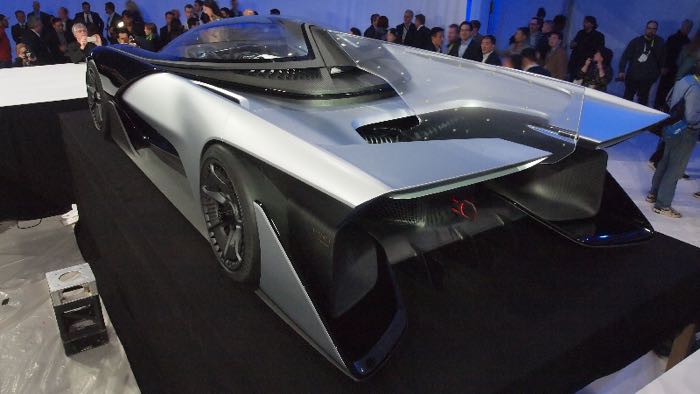 Faraday Future will build their new electric vehicle at a $1 billion factory in North Las Vegas, the new EV will use the same Platform Architecture that is used in the Faraday Future FFZERO1 concept.

As soon as we get some more details on the company’s first production car, we will let you guys know, the concept car certainly looks impressive.