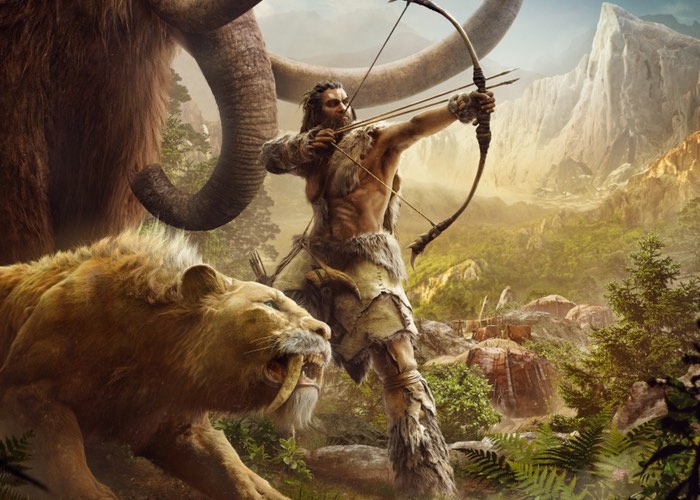 Gamers interested in the Far Cry Primal game that is currently under construction might be interested in a some new gameplay that has been released this week that provides a look at the building mechanics and beast riding skills you can learn in game.

Check out theFar Cry Primal videos below to see how to ride a Sabre-Tooth Tiger build a hut and the first 15 minutes of the games introduce and gameplay. Far Cry Primal will be launching on PlayStation 4, Xbox One on February 23rd 2016 and launches on PC March 2016.

Within Primal you play as Takkar, a seasoned hunter and the last surviving member of your group. You have one goal: survival in a world where you are the prey to grow your tribe and encounter a cast of memorable characters who can help push back the dangers of the wild.

The award-winning Far Cry franchise that stormed the tropics and the Himalayas now enters the original fight for humanity’s survival with its innovative open-world sandbox gameplay, bringing together massive beasts, breathtaking environments, and unpredictable savage encounters.