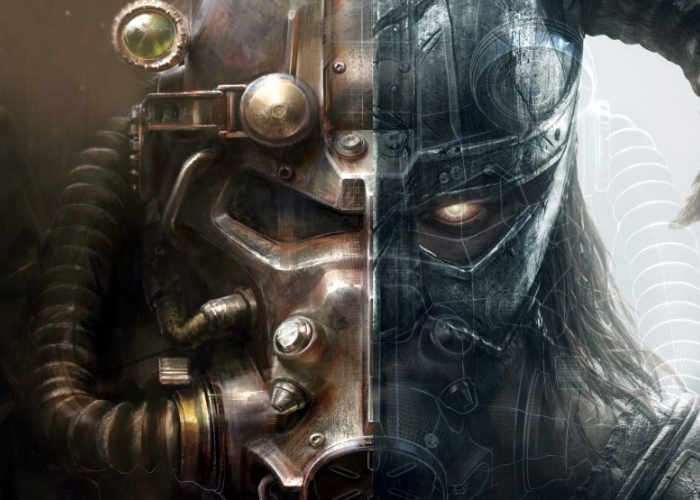 At this year’s E3 2017 Bethesda Softworks has revealed both DOOM and Fallout 4 will be making the jump to support virtual reality immersion and will be launched later this year with support for the HTC Vive.

Check out the latest trailer to be released by Bethesda revealing what you can expect from the VR version of Fallout 4.

With the power of VR, you’ll be able to get up-close-and-personal with the dangers of a post-apocalyptic world as you fight for survival. Featuring new combat, crafting and building systems fully reimagined for VR – including VR-enhanced V.A.T.S. – Fallout 4 VR isn’t just a jaunt through the Wasteland, it’s the entire game.

The whole world is fully explorable. That includes hundreds of locations, characters and quests. This is your opportunity to step into the Wasteland and experience Fallout 4 in a whole new way. Experience Fallout like never before, with Fallout 4 VR, coming October. Revealed during the Bethesda E3 2017 Showcase, Fallout 4 VR will be available on PC for the HTC Vive.

For more information on the new VR content being created by Bethesda jump over to the official website for details by following the link below.