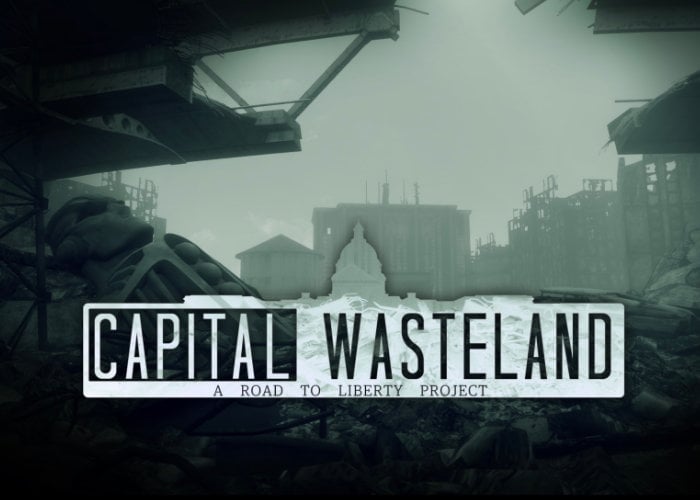 Fallout 4 players wishing to know more about the development of the new remake mod Capital Wasteland FO3 will be pleased to know that his development team have released a new trailer providing a glimpse at what you can expect from the mod when it is made available.

“As many of you know we officially put this project on hold back in early 2018, It was a hard thing to do for us as a team. At the time we did not have the man power or the resources to continue working on the project at the same pace many people had become accustom to. Throwing in the legal issues from Bethesda following a member of this project contacting them that was the final nail in the coffin. We were all disappointed and team morale was low, following that legal news many people on the team moved onto other things.

Some did not, in the past year since the cancellation announcement a small but dedicated group of people from the original team have continued to slowly chip away at this gargantuan task. Progress has been slow considering the active team is now smaller than 10 people but none the less we cant wait to show you what has been done during that time. Please Note: This is pre-alpha footage everything is subject to change in the future.”

To learn more about the Fallout 4 Capital Wasteland FO3 remake mod jump over to the official website by following the link below.