Google doesn’t check apps that appear on its Android Market, and in the past this has lead to a number of fake apps appearing on the Android Market, the latest one is called Siri for Android.

The app is published by a developer called ‘Official App’, obviously an attempt to make people thin this is in actual official app, and the developer also has another app called Pinterest, which obviously isn’t from the Pinterest team. 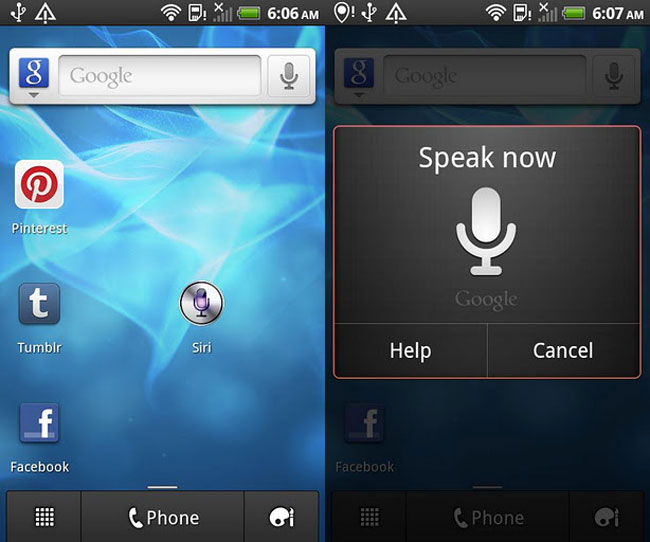 The Siri for Android app uses Google Voice, and according to The Next Web this fake application has already been downloaded over 1,000 times, you can see the fake app over at the Android Market.