An advert supposedly for the new Sony PlayStation 4 has been making the rounds on the Internet since it was published earlier this week.

But now Sony International has come forward to say that the the PlayStation 4 advert is actually a fake and not been released officially by Sony. Watch the fake PlayStation 4 trailer after the jump to see it in action. 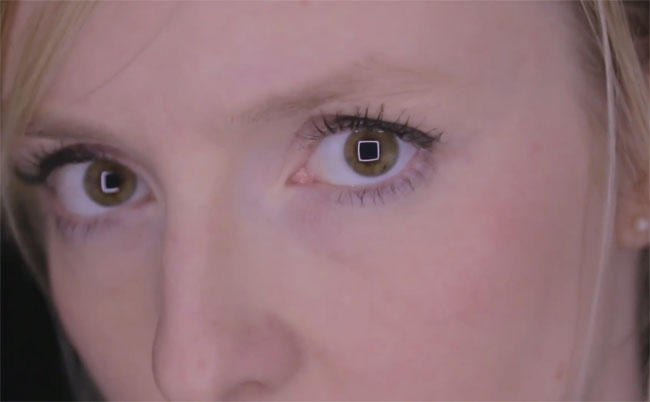 Even though the Sony PlayStation 4 is a fake its still worth a view and come across as pretty awesome for an amateur super-slick attempt at promoting the recently announced next generation PlayStation 4 console which is currently under construction by Sony.

We have still yet to see what the final PlayStation 4 console will actually look like but hopefully we won’t have to wait very much longer until Sony reveals its new console design.  At E3 2013 Sony has finally revealed the design for its new Sony PlayStation 4 console, together with prices and bundles.