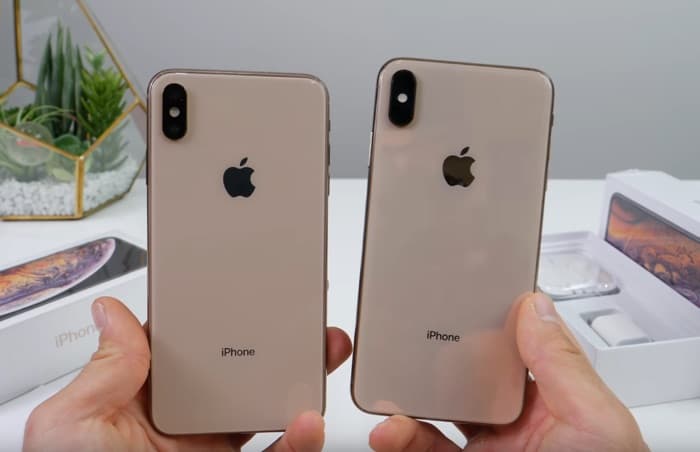 The video below from EverythingApplePro features a fake iPhone XS that costs $190 and is designed to look like the new iPhone, it even comes with a similar looking box.

As we can see from the video there are a number of differences between the packaging on the two handsets, which might give you a heads up if someone is trying to sell you the fake one as the real deal.

Once the two handsets are out of the box you can easily tell which is the real iPhone XS Max and which is the fake one.