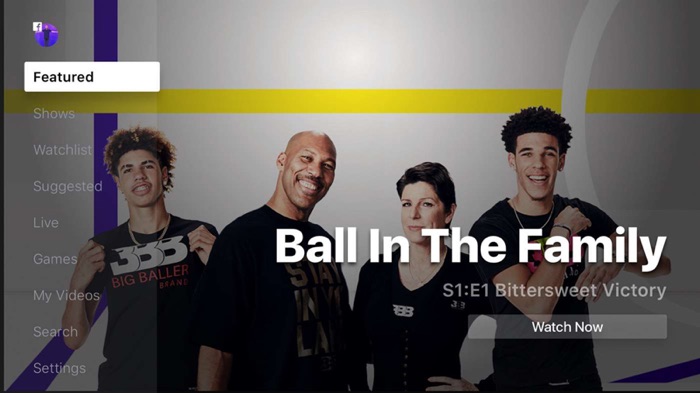 Facebook has released its Video App for Microsoft’s Xbox One console, the app is now available to download from the Microsoft Store.

The app lets you watch videos from Facebook on your Xbox One console, you can view new videos, saved videos and also live videos on the Xbox.

Watch your favorite Facebook shows on the big screen with the Facebook Video app for Xbox: https://t.co/7L7WrEzCKj pic.twitter.com/LIuokSMNIp

“Facebook Video App for TV. Watch the best Facebook videos on your TV. Watch videos from friends and Pages you follow, top live, and recommended videos. Or revisit videos you’ve watched or shared on Facebook. Enjoy it all, with the new Facebook video app for Xbox.”

You can find out for details about the new video app from Facebook from Microsoft’s Xbox One console at the link below.