Facebook has announced on Monday it will close down the @facebook.com email service that was available for users beginning in 2010.

The service is retiring and users are being notified via email about the closure of the service, and emails sent to the @facebook.com email address will be forwarded to their primary email address connected to your account. 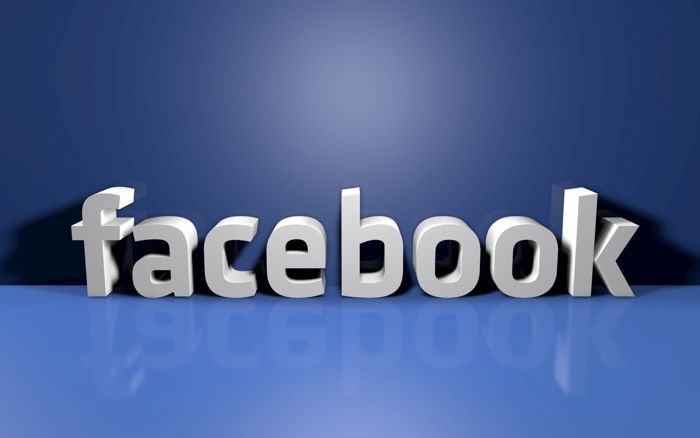 “We’re notifying people who use their @facbook.com email that the feature is changing. When someone sends you an email to your @facebook.com address, it will no longer go to your Messages on Facebook. Instead, the email will be forwarded to the primary email address on your account,” a Facebook spokesperson told Pocket-lint.

The  service was launched in November 2010, but it never kicked off as the company expected. The company acknowledged the fact in the emails being sent out to users and said, “We’re making this change because most people haven’t been using their Facebook email address, and we can focus on improving our mobile messaging experience for everyone.”

It seems Facebook has some more bigger plans for the future, and the company also purchased the popular instant messaging application WhatsApp for a whopping $19 billion.