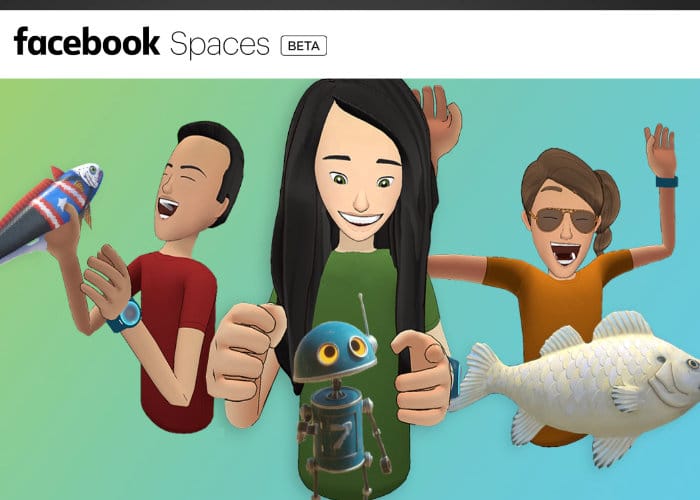 Facebook Spaces is free to download and available for both Oculus Rift and HTC Vive. To be able to run the application Facebook recommends that you are running a NVIDIA GTX 970 / AMD 290 equivalent graphics card or greater in your system with 8 GB of RAM installed.

Hang out with your friends in a fun, interactive virtual environment as if you were in the same room, no matter where you are. Use your Facebook photos to create your virtual self, then invite your Facebook friends to join you. You’ll find a variety of Facebook content, including 360 videos and photos, that can transport you to new places. Draw 3D objects with virtual markers, video call your friends outside of VR, and share selfies of your VR memories on Facebook. With Facebook Spaces, you can hang out in a whole new way – together.

For more information and to download the application jump over to the official Facebook Spaces webpage via the link below.