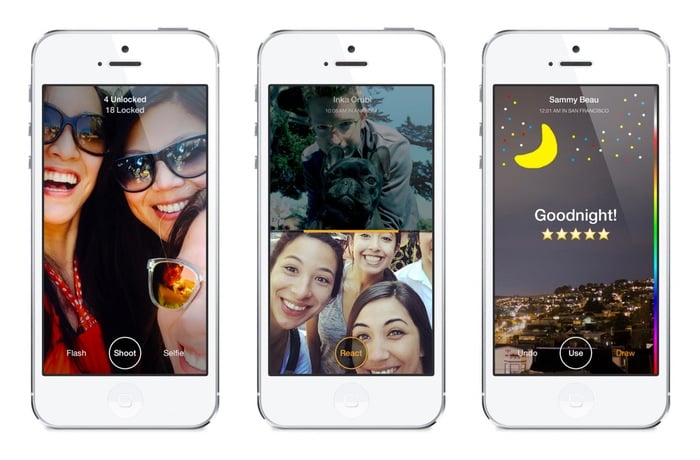 Facebook has this week announced the launch of the new application it has built called Facebook Slingshot, which contains many of the features that are offered by its competitor Snapchat.

Back at the end of last year it was reported that Snapchat declined an acquisition offer from Facebook for $3 billion, with Evan Spiegel, Snapchat’s 23-year-old co-founder and CEO holding out for even bigger rewards as the user base of the application increases.

Now Facebook has launched their own application to compete with Snapchat and it will be interesting to see whether the social juggernaut will be able to make a dent in the Snapchat user base.

The Facebook Slingshot app is setup slightly different to Snapchat in that is requires a user to send something back to unlock the image sent by someone else. The new Facebook Slingshot app can be seen in action together with its quirky reply feature in the quick hands on video created by the Verge website below.