Facebook has today released version 3.0 of its iOS SDK, which will provide developers with even more tools to use to integrate Facebook even more deeply into Apple’s iOS.

Facebook SDK 3.0 for iOS is now available for all to download, but unfortunately iOS 6 support is not included in the Facebook SDK 3.0 release due to iOS 6 being still in its beta stage of development. 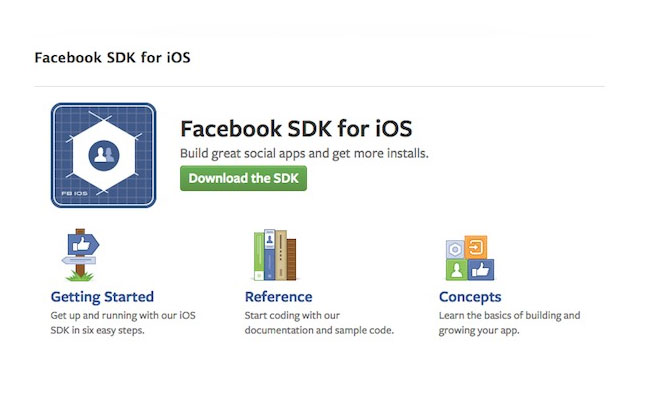