Facebook has now taken top slot for Google as America’s most-visited website in 2010, according to a new report from Experian Hitwise. With three other variations of Facebook making it into the top 10 as well : “facebook login” at #2, “facebook.com” at #6 and “www.facebook.com” at #9.

Facebook was also the top search term among U.S. Internet users for the second year running with the search term “facebook” accounting for 2.11% of all searches. 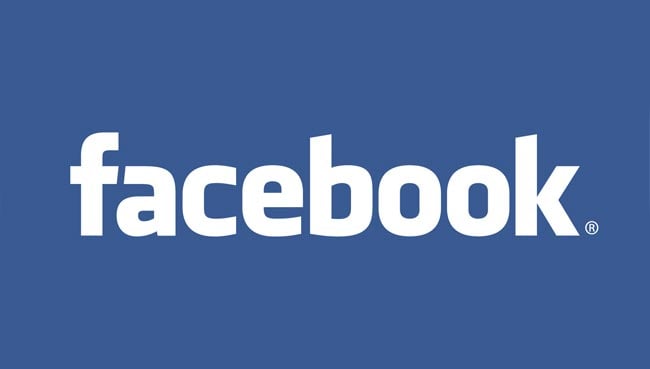 With Facebook still gaining size and showing no signs of slowing down with a massive 55% increase in Facebook’s U.S. traffic in just the last year.

Other sites that made it into the top slots included YouTube, Craigslist,MySpace, eBay, Yahoo and Mapquest.