Facebook started building a new data center about a year ago, the aim of the new data center was to make it more efficient but also build it at a lower cost, and now Facebook has decided to share the information learned from building this new data center with the launch of the Open Compute Project.

The new Facebook data center was build with the help of a number of companies, which include Dell, HP and AMD, and they have ended up with a new data center that is 38 percent more efficient and 24 percent less expensive to build and run. 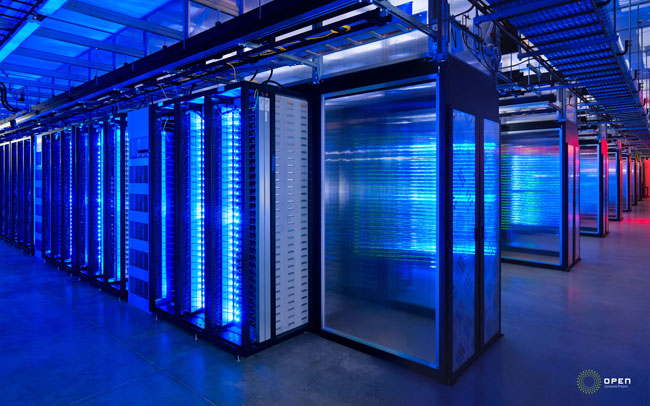 With the Open Compute project, Facebook are sharing the information that they have learned in building the data center, along with server specifications, techincal designs, and mechanical designs so other companies can use it to build similar data centers.

We decided to honor our hacker roots and challenge convention by custom designing and building our software, servers and data centers from the ground up.

But we didn’t want to keep it all for ourselves. Instead, we decided to collaborate with the entire industry and create the Open Compute Project, to share these technologies as they evolve.

You can find out more details about the new Facebook data center, and this new project over at Open Compute.