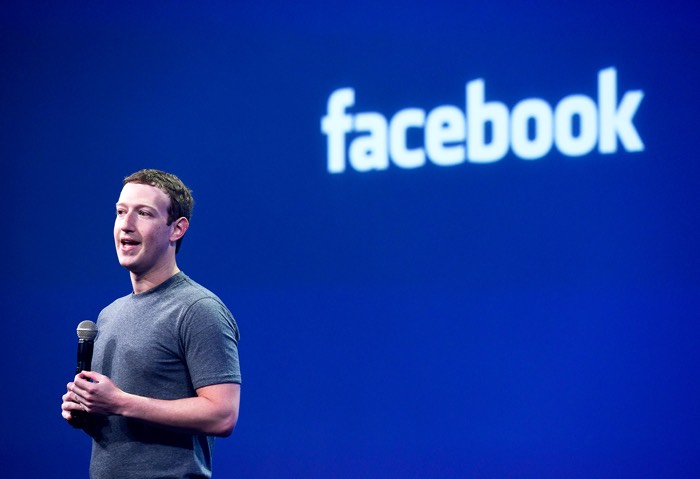 There have been claims that fake news that was spread on Facebook influenced the US election and now Facebook has announced that it will be making some changes to try and deal with their fake news problem.

The company has said that it will now make it easier for people to report stories or articles which they think may be fake, they will also be flagging stories which have been disputed as fake.

A few weeks ago we previewed some of the things we’re working on to address the issue of fake news and hoaxes. We’re committed to doing our part and today we’d like to share some updates we’re testing and starting to roll out.

We believe in giving people a voice and that we cannot become arbiters of truth ourselves, so we’re approaching this problem carefully. We’ve focused our efforts on the worst of the worst, on the clear hoaxes spread by spammers for their own gain, and on engaging both our community and third party organizations.

You can find out more details about Facebook’s plans to deal with fake news over at their website at the link below.