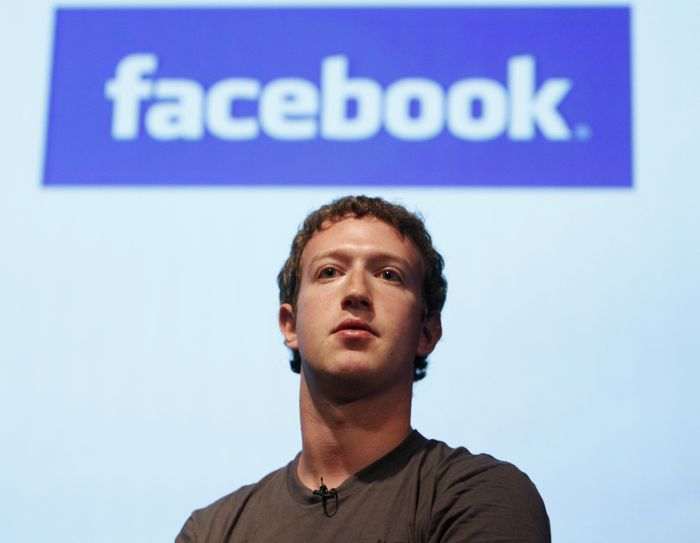 Facebook has released a new version of their mobile app for the iPhone, iPad and iPod Touch, the latest version of the app is Facebook 10.0, and it comes with a range of new features.

One interesting new feature is the ability to create a post when you are not connected to the Internet, the post is then saved, and automatically posted to Facebook later on when you have an Internet connection.

• Review what your post will look like and choose whether to remove any suggested links before sharing what you’re reading, watching or listening to
• Create posts even when your connection is weak or you’re in airplane mode, and they’ll be shared once your connection gets strong enough
• Improvements to make News Feed load faster, especially on older phones and tablets 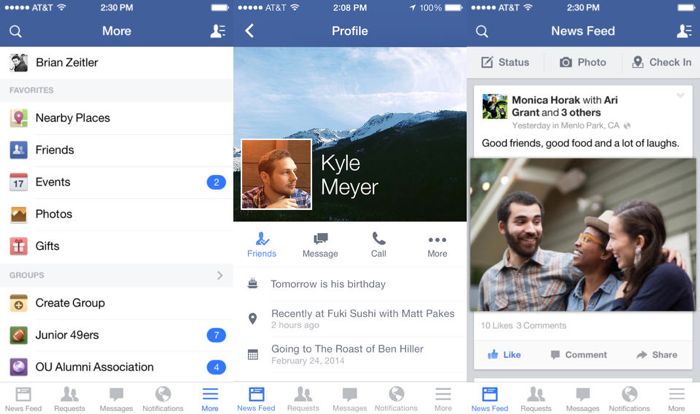 The latest version of Facebook is compatible with the iPhone, iPad and iPod Touch running Apple iOS 6 and above, the app is available as a free download from iTunes.