Today Target has announced that it will soon be selling Facebook Credits Gift Cards which makes it the first high street store to sell the product.

The Facebook Gift cards are expected to be available in values of $15, $25 and $50 and is an important move for the social networks virtual currency that it hopes will make up to one third of Facebooks revenue in the next year. 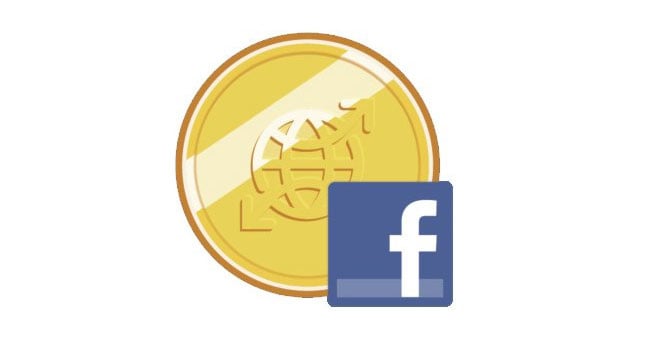 While Facebook is free and always will be, Facebook Credits are an easy and convenient way for people to buy digital goods in more than 150 popular social games.

The new Facebook Credits gift cards will be available from September 5th at Target stores and online from the Traget website. In increments of $15, $25 and $50.

**The $15 Facebook Credits gift cards are exclusive to Target.