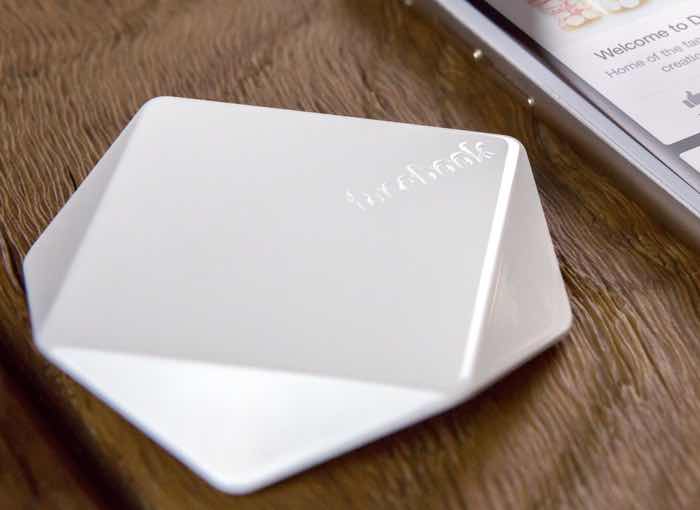 It has been reported over the weekend that Facebook will be launching a new pilot program to bring advertising and promotions directly to your smartphone using the new Facebook Bluetooth Beacons system.

The Facebook Beacon System will compete with similar services that have been designed by Samsung and iBeacon by Apple that are already being tested and installed in a number of retail locations providing similar services.

As with its competitors the Facebook Bluetooth Beacons will be installed in high street retail stores and as you walk around, will transmit location-based promotions and advertising directly to your mobile phone.

The Facebook Beacons are small devices and can be installed in any bricks and mortar locations such as shops, hotels, businesses or landmarks. With their signals connecting to the official Facebook application on your smartphone as you move within range.

The Wall Street Journal explains that Facebook has already started testing the new service within eight locations throughout New York City, that include places such as the Strand Book Store, Le Parker Meridien Hotel, and the Dominique Ansel Bakery.

If you would prefer not to receive promotions and notifications as you shop on the high Street using the Facebook Place Tips functionality, Facebook users will have the ability to turn them off. Currently Place Tips is only available on the iOS version of the Facebook application, but is expected to roll out to other platforms including Android very soon.