Today Facebook have rolled out their new App Center worldwide allowing all Facebook users to now benefit from the social networks online store for desktop and mobile applications. 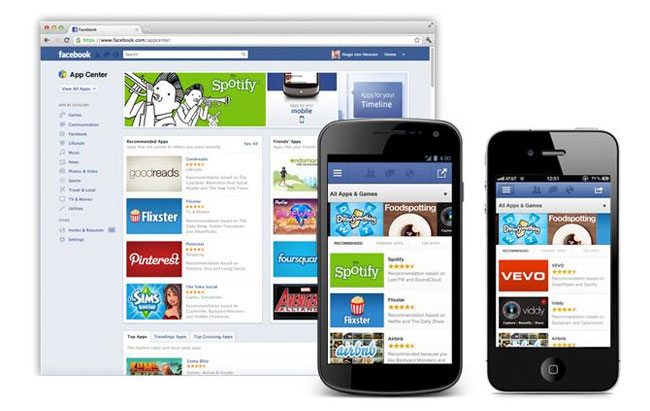 New Facebook users just receiving access to Facebook App Center, will now notice a new App Center bookmark situated on the left side of their Facebook.com homepage. Together with access to the store from mobile applications on both Android and iOS devices.

“We have made and are continuing to make major investments to enable developers to build applications (apps) and websites that integrate with the Facebook Platform,” Facebook noted in the 10-Q, but also warned: “Developers may choose to build on other platforms, including mobile platforms controlled by third parties, rather than building on the Facebook Platform.”