Facebook was sued by five different users over their profile being used in Facebook’s sponsor stories advertisements on the social network. When the suit was first filed, Facebook said that it was frivolous and without merit. However, it appears Facebook has reconsidered. 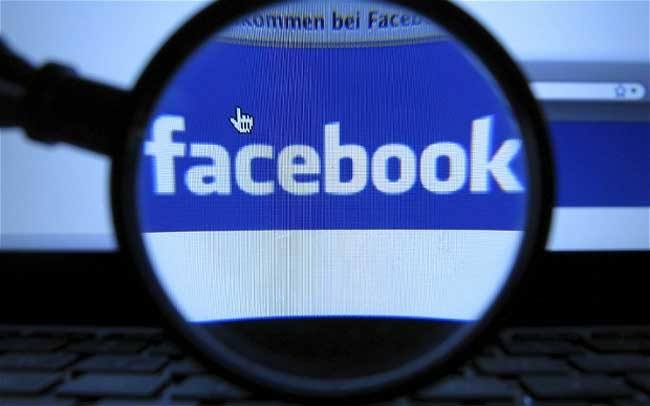 The social network is now agreeing to pay the five people $10 million to settle the suit and move on. The catch is that none of the five people that are part of the suit will get any of the money. Instead, the money will all go to charity.

I wonder if donating $10 million to charity to end the suit makes it a tax write off for Facebook. I also wonder if any changes will be made to sponsor stories assuming the judge agrees to the settlement.