Facebook have released a new version of the Facebook mobile app for Microsoft’s Windows Phone 8 platform, the latest version is Facebook 5.0 for Windows Phone and it comes with a range of new features, improvements and more. 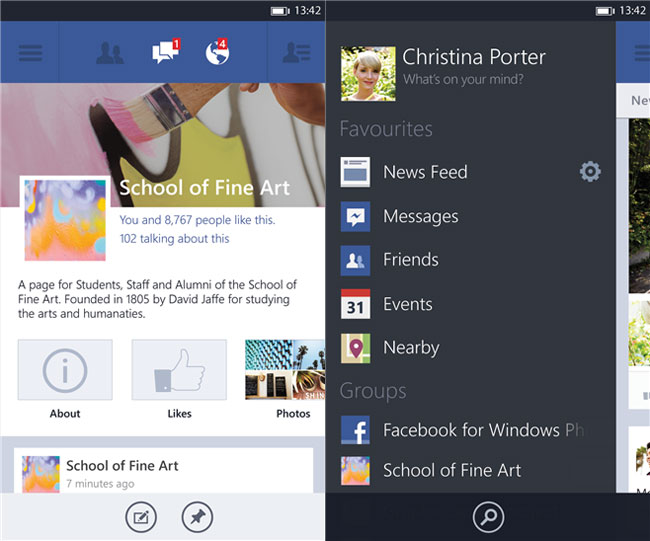 This major update brings a ton of new features and improvements that many of you have been asking for, including a complete overhaul of the user interface, improved navigation, support for high-res pictures, post sharing, Facebook Timeline view, and more. Grab the update from the Store and tell us what you think.  (UPDATE: We’re also working to update the Windows Phone 7 version of the app later in the summer. Stay tuned.)