If you are a Fable fan and looking forward to playing the game on your PC, details have now been released by Xbox Live’s Major Nelson that Fable 3 will be arriving on PC May 17th 2011 for US PC gamers and May 19th in Europe, New Zealand, and Australia.

The new Fable 3 PC version will come with full 3D support, as long as your system is equipped with the right NVIDIA graphics hardware. Major Nelson also revealed that a new ‘hardcore’ mode would be included with the PC version but didn’t like to elaborate too much on its details until closer to the launch date. 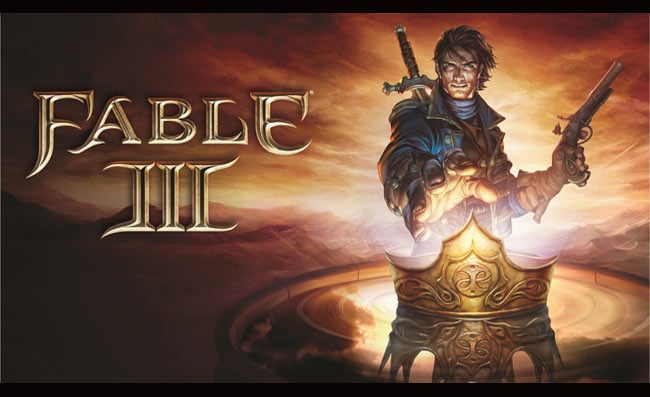