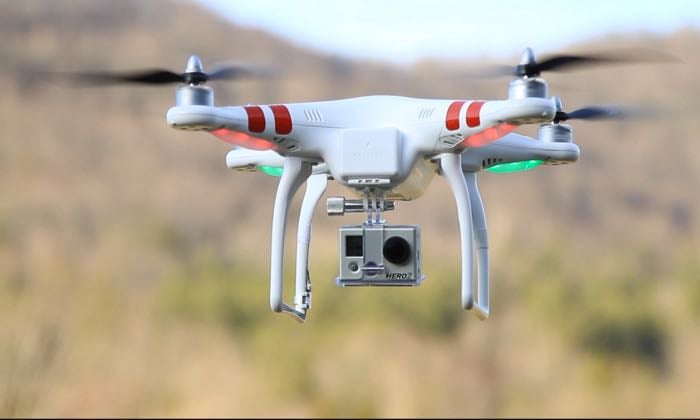 We recently heard that a number of Internet companies which included, Amazon and Google had joined the FAA Drone Task Force to consult on regulations for drones.

Now the Drone Task Force has recommended that drones pilots should register with the FAA and they should not have to register individual drones.

According to the FAA, this would allow drone pilots to learn the rules and regulations relating to flying drones  before they fly, it would also help the DOT enforce the rules against people who are flying drones in an unsafe way or not adhering to the rules.

The FAA are looking to make drone pilots register their name and address and phone number, once this is done they will be emailed a certificate which allows them to pilot drones in the US within the rules and guidelines.

The drone pilots are not required to register individual drones, although they can provide the FAA with a serial number of their drone if they want to. The rules would apply to drones which weigh more than 250 grams and less than 25KG and owners of these drones must be over 13 years old, the registration as a drone pilot would be completely free.

These are recommendations from the FAA Drone Task Force at the moment, they have not been finalized as rules yet,if they do come into force then there will be penalties for people who are flying drones that have not registered with the FAA.