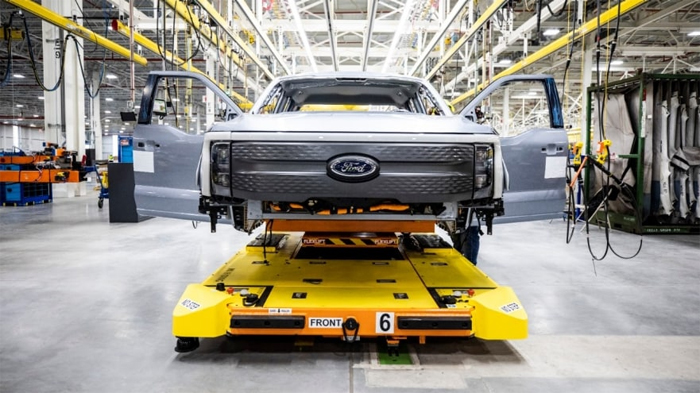 The automaker says a year after it confirmed construction would commence at the Rouge Electric Vehicle Center, the first pre-production units are rolling off the assembly line. Currently, Ford plans to begin official sales of the electric pickup next year.

Ford has also confirmed that with over 150,000 reservations for the Lightning so far, it has invested an additional $250 million and added 450 jobs at three of its Southeast Michigan facilities to increase production capacity. The pickup will have an MSRP starting at $40,000 and is expected to have a range of 300 miles with the extended range battery pack.