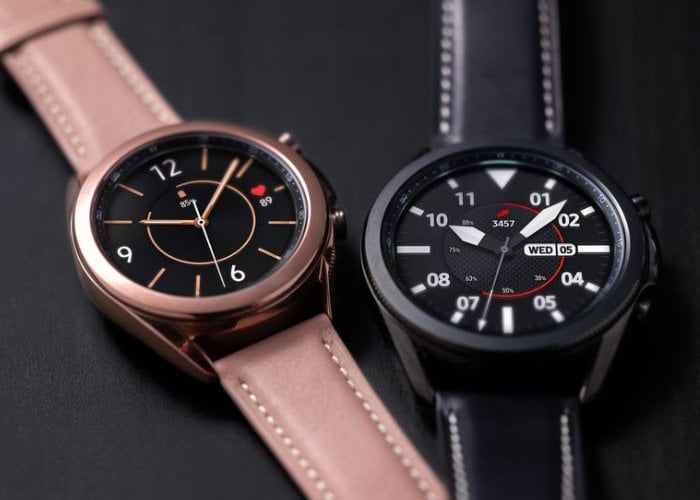 Samsung announced their new One UI Watch at MWC 2021 yesterday, in the press release there are details about what devices will get the software and the new Wear software from Samsung and Google, this will not be existing Samsung Galaxy Watch devices.

Google and Samsung previously announced that they would be merging the Wear OS and Tizen OS smart watch software into a single operating system.

In the recent press release for the One UI Watch, Samsung revealed that they would providing software updates on existing Tizen devices for three years from when they launched. These devices will get an update to Tizen and not the new Wear software.

We are expecting an announcement from Samsung on their new smart watch range some time soon, the device will come with a new design and a number of upgrades over the current range.