We first featured the Evolve III range of tablets back in January 2011 with the unveiling of the Evolve III Maestro S. Now Evolve III has released prices for their Maestro S, Maestro C tablets which triple-boot  Android, Windows 7 and Meego.

They are equipped with a 1024 x 600 capacitive touchscreen and powered by Intel’s Z670 Oak Trail 1.5GHz processor. The Maestro C also has the added advantage of having an integrated kick stand on it edge allowing you to prop up the device for viewing, as below. 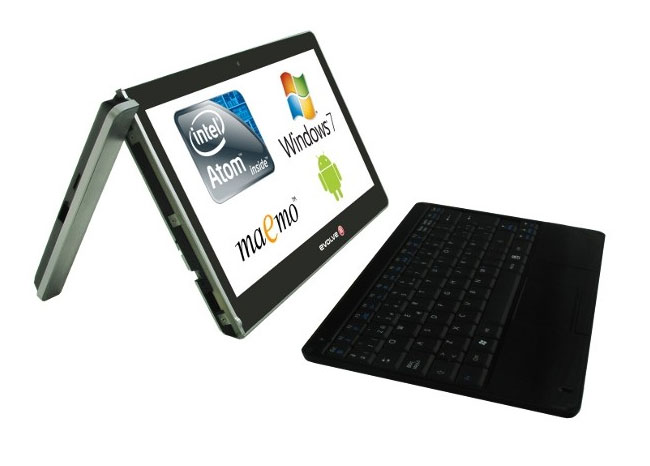 The tablet on a full charge are capable of running for ten hours in Windows 7, or up to 18 hours when in Meego mode. Evolve III has alos announced prices for their new Intel Core i7 Sandy Bridge all-in-one. Take a look and our article on Android vs iPhone to see which smartphone and mobile platform is best for you. 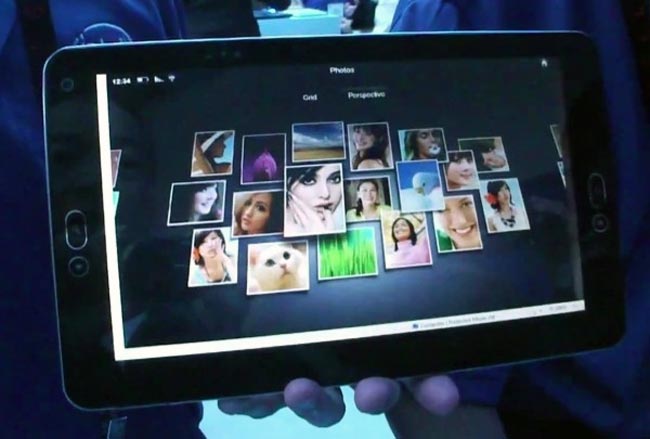