If you have enjoyed playing Android games on your on your smartphone then you might be interested in the new Evo 2 Android gaming console that is set to arrive this Autumn and has been created by the Envizions Computer Entertainment Corporation.

The EVO 2 will be the first Android gaming console two offer users a real time gaming playlist and social friend connections. Under the hood the new Android console is powered by a Samsung 1.2 GHZ processor, supported by DDR2-512MB of memory, and runs a modified version  of the Android 2.2 operating system. 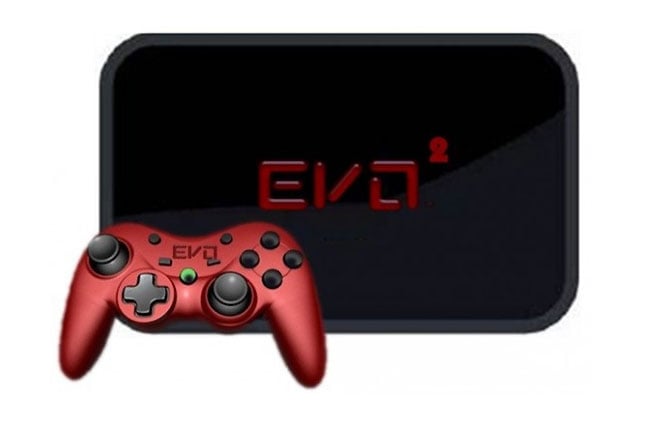 Envizions plans to add motion 3D sensor capabilities toward the end of fourth quarter in 2011 and developers can start testing the software via website download in two weeks.

The new EVO 2 console will retail for around $249 and include an EVO TV remote, EVO game controller and HDMI cable, an will ship equipped with game cloud storage and Envizions new Qquip SMS blogging reward service. Take a look and our article on Android vs iPhone to see which smartphone and mobile platform is best for you.