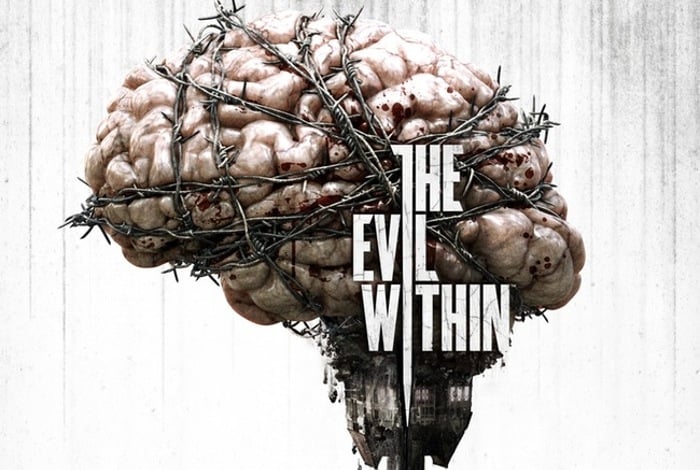 Following on from the announcement earlier this month that the new Evil Within DLC will be available for gamers to download during March 2015.

Bethesda Softworks the games publisher has this week announced the new Evil Within DLC will be available via Steam from March 10th, 2015 to purchase and download.

The Evil Within survival horror game that launched late last year centers around protagonist named Sebastian Castellanos who has been pulled through a distorted world full of nightmarish locations and horrid creatures.

Evil Within has been directed by Resident Evil creator Shinji Mikami. Watch the latest trailer below to see what you can expect from the new Evil Within DLC.

“For many that have completed The Evil Within, the mysteries surrounding Sebastian’s partner, Juli Kidman, are among the most discussed plotlines in the game. These questions (and new questions) will arise in Part 1 of Kidman’s DLC adventure, The Assignment.

Taking the role of Kidman, The Assignment features an increased focus on stealth gameplay mechanics as you untangle the secrets of what happened to her and untangle the truth behind her connection with Mobius. Introducing new enemies and gameplay tactics, The Assignment sets the stage for the concluding chapter of Kidman’s Adventure, The Consequence, releasing later this Spring.

The Evil Within: The Assignment can also be purchased separately for $9.99 on Tuesday, March 10th on Xbox One, PlayStation 4, PlayStation 3, PC, and Xbox 360. European users will be able to play on PlayStation 3 and PlayStation 4 beginning on Wednesday, March 11th. Watch the trailer above, and for an extended first-look at gameplay, “follow” Twitch.TV/Bethesda and tune in on Friday, March 6 at 4pm est.”