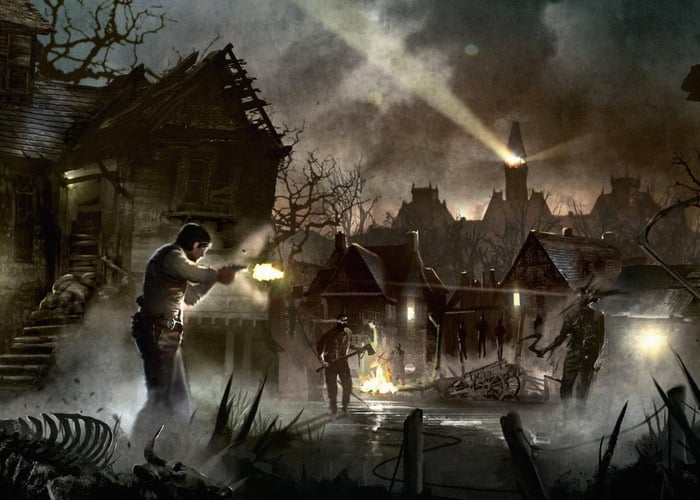 Gamers that enjoy a good scare and are patiently waiting for the release of the new survival horror game The Evil Within which has been developed by Japanese studio Tango Gameworks team lead by Shinji Mikami and will be published by Bethesda Softworks.

Are sure to enjoy this hour-long gameplay demonstration which follows the exploits of Bethesda Softworks’ Pete Hines through chapter nine of survival horror game. Check out out after the jump.

The Evil Within horror game launches on October 21st in North America, and October 23rd in Australia and New Zealand, and throughout Europe on the 24th October.

“While investigating the scene of a gruesome mass murder, Detective Sebastian Castellanos and his partners encounter a mysterious and powerful force. After seeing the slaughter of his fellow officers, Sebastian is ambushed and knocked unconscious.

When he awakens, he finds himself in a deranged world where hideous creatures wander among the dead. Facing unimaginable terror, and fighting for survival, Sebastian embarks on a frightening journey to unravel what is behind this evil force.”

For more information on the new The Evil Within game jump over to the official website for details and more media to enjoy.

“It’s Shinji Mikami’s last stint as director,” Andy Kelly said during a May preview, “and it’s a fitting swan song: a Mikami ‘best of’ that brings his career full circle.”