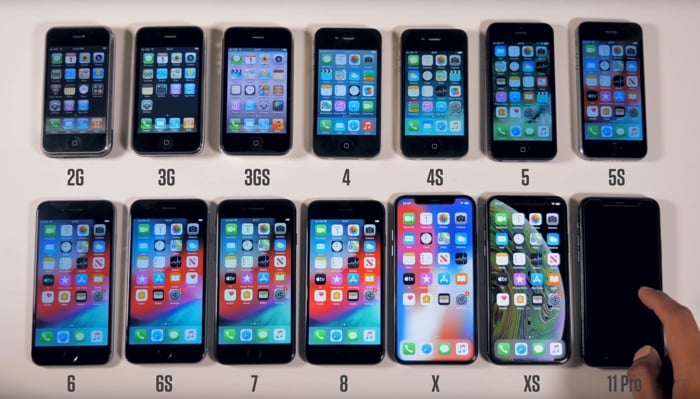 Apple’s first iPhone was launched back in 2007, the iPhone 2G, since then Apple has released lots of new iPhones and we get to see all of them in a new video from Mrwhostheboss.

Apple is expected to launch some new iPhones this month, the iPhone 12 and these handset could launch at a rumored press event next week on the 13th of October.