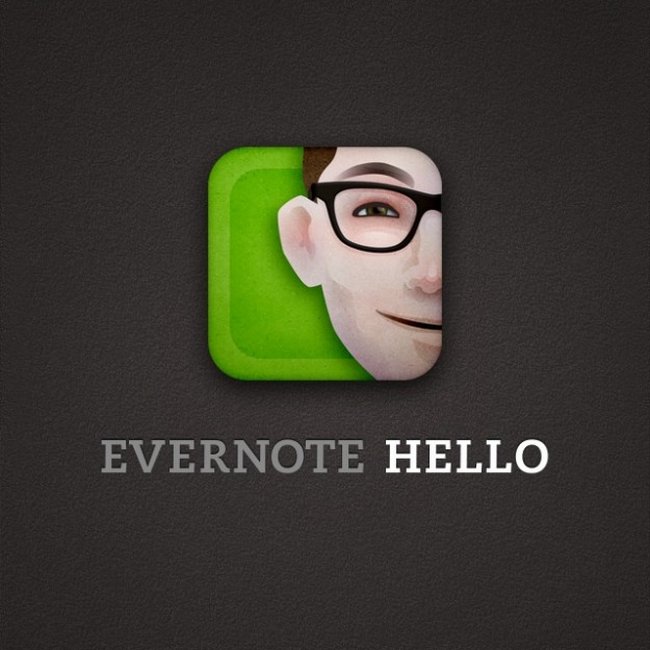 By letting other person use your device when adding up a contact list,some people find it unsuitable and somehow intrusive to private property.With this, Hello didn’t take of well that year.

However,in order to satisfy the users and entice more people, Evernote provided updates for the first version of Hello. The updated version of Evernote Hello gives the users the choice to personally enter someone’s info and take his photo by himself.

In this case, user’s privacy is now protected. Though, there were users who believed that the first version is better than the updated one. So, Evernote has decided not to remove the first version of the application. The app is now more user-friendly and address books may not be needed soon.