Recently, the folks at Evernote released an update for their Android application. The update doesn’t bring a lot of new features at the table, but greatly improves the note taking functionality, whether you’re on a phone or a tablet. 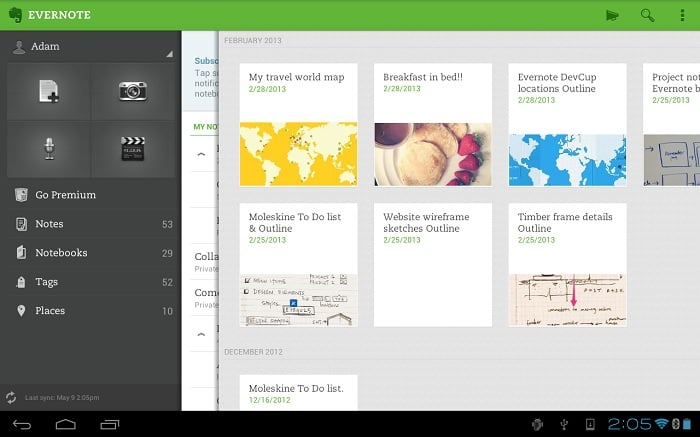 If you’re one of those users who use Evernote on their tablet with an external keyboard, you’d be glad to know that it supports keyboard fully and brings a set of shortcuts you can use.

You can download Evernote for Android from the Google Play Store for free.