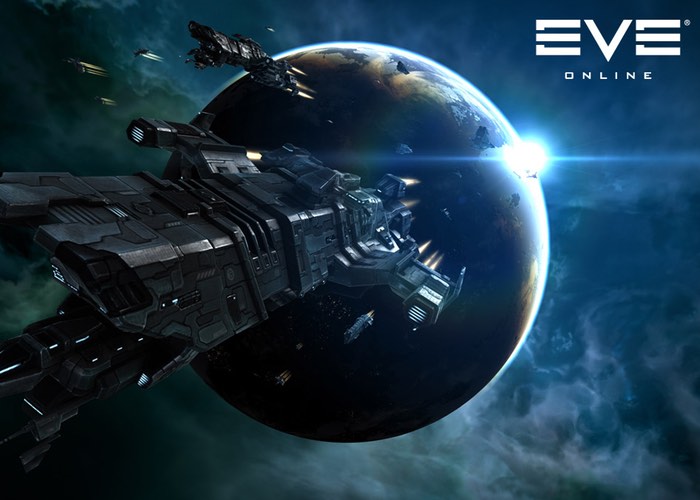 A new virtual reality 360 degree demo video has been created Scott Maley for Eve Online providing a showcase of the factions and their ships that make-up the space simulation.

The new 360 degree video can be viewed using a tablet or smartphone allowing you to enjoy the Eve Online universe and rotate your mobile hardware to view the surroundings in any direction.

The universe of Eve Online is rich in lore and with hundreds of spacecraft models I felt it would make an excellent subject for a 360 video. Using the Eve Probe tool I put together a number of scenes showcasing the factions and their spacecraft designs.