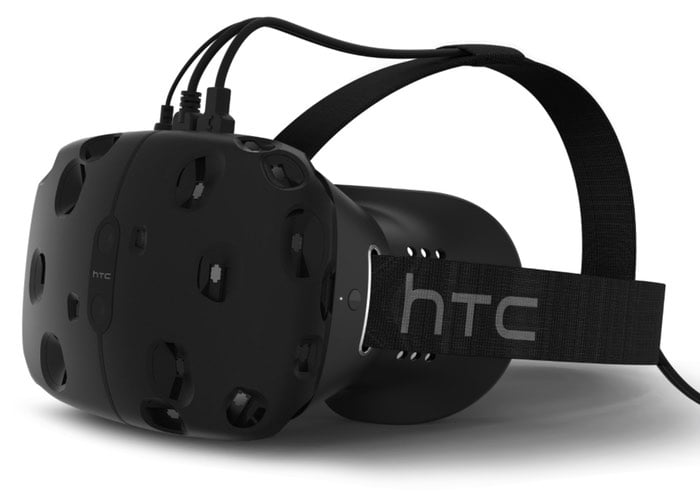 During the UK’s biggest gaming event EGX 2015 that will be taking place in Birmingham’s NEC from September 24th-27th.

Valve And HTC will be making their new virtual reality headset in the form of the HTC Vive publicly available for people to try.

The UK public debut of the new HTC Vive VR headset will allow those UK gamers and others that have not been able to make it to other gaming events such as the recent Gamescon 2015 event, to be able to have a first-hand look at the new virtual reality hardware.

This years EGX 2015 games event in the UK is expected to enjoy over 75,000 visitors during the four-day event more of which can be seen in the video below.

Vive promises a full-featured, 360° room-scale VR experience and has received numerous glowing write-ups from those who have tried it, including Eurogamer’s Oli Welsh. EGX attendees will be among the first in the UK to share this experience, with Vive set to be playable on all four days of the event.
Those attending on Thursday 24th September will be able to see Valve Developer Chet Faliszek in person as he takes to the stage to present a developer session titled The Year Ahead in VR. The session is scheduled to take place at 3pm and those unable to attend will be able watch live via the EGX YouTube channel.

Tickets are still available for the EGX 2015 event and can be acquired from the official EGX 2015 website.