CCP Games the creator of EVE Online have released a conceptual trailer to show their ideas for the future of Eve Online which may combine with Dust 514 a first person shooter style game, which will work together to mould the huge online world.

The new EVE / Dust 514 trailer was released at the EVE Fanfest held last week. Watch the trailer EVE: A Future Vision after the jump to see how EVE and DUST 514 could be combined and how CCP Games envisage linking the MMO and FPS games together. 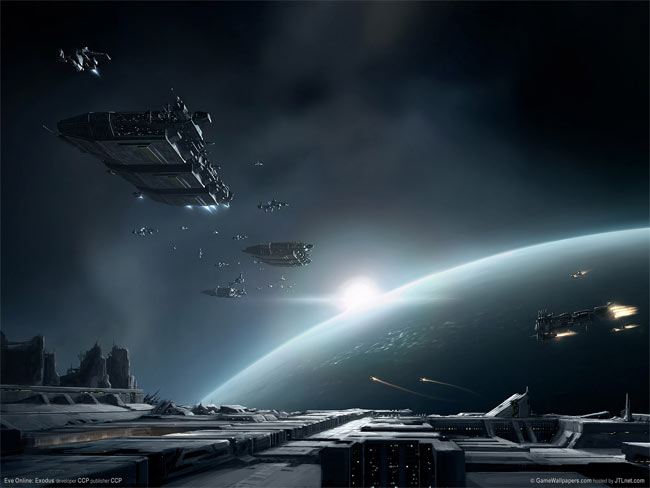 The video which hints at an extraordinary level of integration between DUST 514 and EVE Online, brought the 3,000 attendees of this year’s EVE Fanfest to their feet to give a standing ovation.