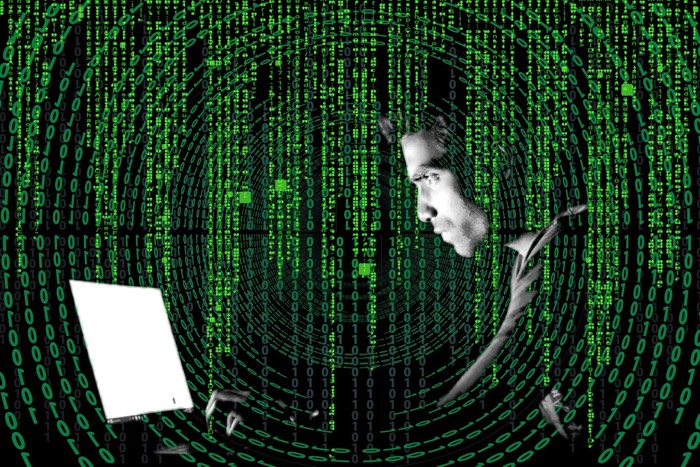 Europol has announced that it has arrested a total of 10 hacks for SIM Swap attacks on celebrities, the hackers stole over $100 million.

The attackers targeted thousands of people including celebrities and managed to steal around $100 million in crypto currencies.

Eight arrests were made in the UK by the UK National Crime Agency recently and one arrest was made in Belgium and another in Malta.

A total of 8 criminals have been arrested on 9 February as a result of an international investigation into a series of sim swapping attacks targeting high-profile victims in the United States. These arrests follow earlier ones in Malta (1) and Belgium (1) of other members belonging to the same criminal network.

The attacks orchestrated by this criminal gang targeted thousands of victims throughout 2020, including famous internet influencers, sport stars, musicians and their families. The criminals are believed to have stolen from them over USD 100 million in cryptocurrencies after illegally gaining access to their phones.

You can find out more details about the arrests and the case against these SIM Swap hackers at the links below.