A while back we reported that the European Union were conducting an antitrust investigation into Apple, the investigation started when Apple removed the ability to use third party tools to create applications for its iOS devices.

Since Apple recently changed their App Store review guidelines, which now again allows the use of third party tools to develop applications for the iPhone, iPad and iPod Touch, it seems that the EU is about to drop its investigation. 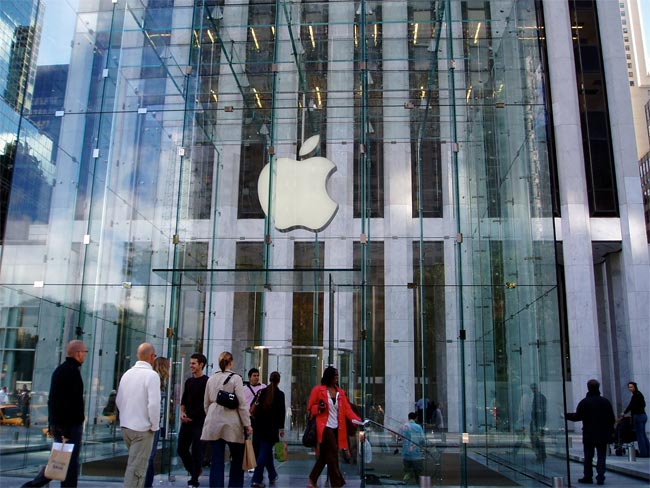 You would have thought that with the changes to Apple’s app store policies, that these investigations would now be dropped.