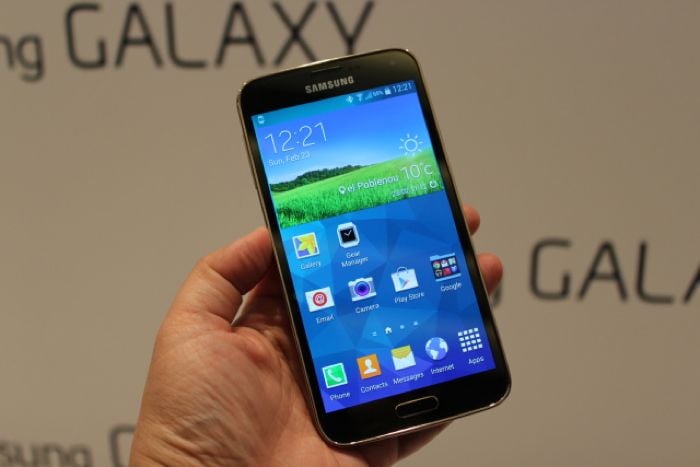 Last week we heard that Samsung were getting ready to launch the Samsung Galaxy S5 LTE-A in Europe, and now it would appear that the firmware for the handset has been leaked.

The European version of the Samsung Galaxy S5 LTE-A will come with the model number SM-G901F, the handset will not come with the exact same specifications as the model that is currently available in South Korea.

The rest of the specifications will remain the same, and will include a 2800 mAh battery, Android 4.4.4 KitKat and a 2.1 megapixel front camera, plus a 16 megapixel rear camera.

As yet there are no details on when the Samsung Galaxy S5 LTE-A will launch in Europe, it could possibly launch over the next week, or we may see it appear in Early September at IFA.