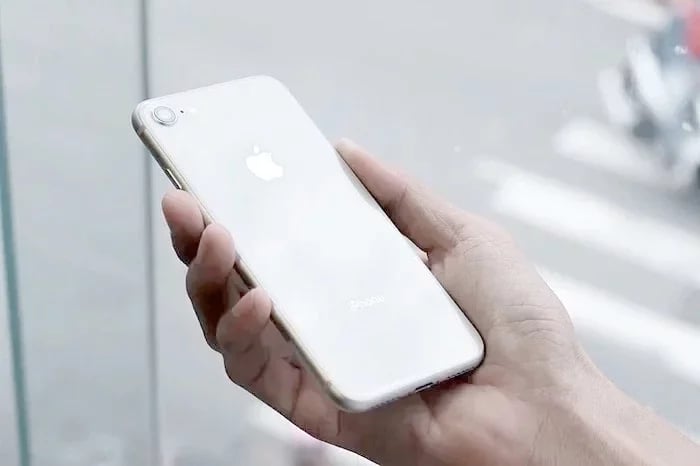 We recently heard that the iPhone 12 may be completely wireless so that Apple could avoid having to change from its lightning port to USB C when the EU regulators make all smartphone makers use the same connector.

Now it would appear that the EU has other plans to push smartphone manufacturers to install user removable batteries in their smartphones and this is something they would make Apple do with their iPhone if the EU decides to go ahead with the idea.

According to a recent report the EU are considering making smartphone makers use user replaceable batteries in all smartphones sold in Europe, this is apparently in the early stages of discussion at the moment.

Smartphone batteries last quite some time, with many of them lasting many years before they need to be replaced, the majority of the smartphones on the market use non removable batteries. So this would be a big change for smartphone makers.

Personally I do not think this would be a good idea, if you look after your device and charge it properly and follow the guidelines the battery should last the lifetime of the handset. Apple has also recently introduced new battery management technology to their devices that is designed to significantly improve battery health and longevity and many other manufacturers use similar software.

This new proposal will apparently be unveiled by the European Union some time in March, as soon as we get some details on exactly what they have planned we will let you guys know.