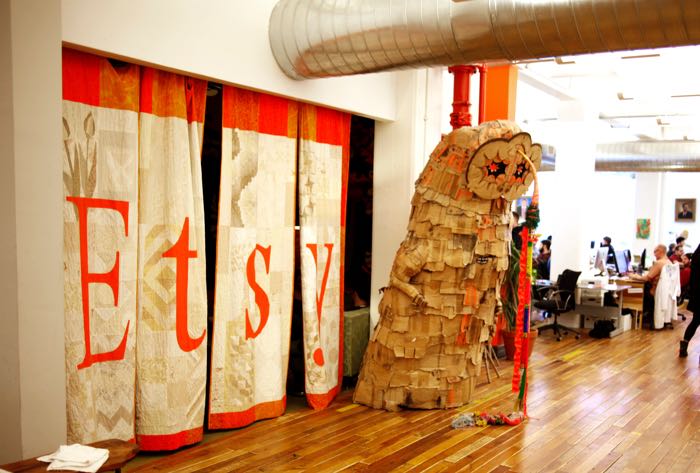 The company also has healthy cash reserves with $88.84 million in the bank, this is up for $54.87 million in previous years.

Etsy users numbers have also been growing in the last few years, they now have 1.4 million active sellers on the site and 19.8 million active buyers.